On a Saturday morning during the second week of the taliban takeover of Afghanistan, my phone rang. When I picked up, a woman was on the other side asking me to call her back.

For a second, I considered not returning her call. But I feared that she might need some urgent help, so I called her back. She introduced herself as a teacher from Badakhshan province, the province where I am originally from.

As soon as she heard me, she started crying. ‘Mrs. Koofi, what is going to happen?’, she asked me. ‘I am teaching girls in the eight grade (vergelijkbaar met ons tweede middelbaar, red.). I arrived at my school today and there was a letter from the taliban saying that only girls up to the sixth grade (vergelijkbaar met het zesde leerjaar, red.) can attend school. What should we do? What will be our future? What will be the future of my daughters? Neither my students nor my own daughters will be allowed to pursue their education. If girls cannot come to school, it means their teachers cannot come to work either.’

I didn’t know what to say. The taliban’s decree means that girls older than 12 can no longer attend school. I no longer have any government contacts to take up the caller’s concerns with, but I still wanted to give her hope. I promised her that I would follow up her case, even though I knew that there was very little that I could do.

When the taliban were in government, twenty years ago, they deprived all women from going to school, including myself. I had hopes of becoming a doctor, but could no longer attend school. I believe that if any brutal group wants to get rid of a nation, their best option is to ban education for that nation, especially for its girls. I can see that scenario being repeated today.

The Afghan people today are a generation in transformation. The same evening that the teacher called me, a group of more than 250 girls contacted me and told me that they want to start a movement for protecting our rights to education. ‘We don’t want to be silent.’

This is an indication of a transformed Afghanistan that will resist oppression. Perhaps the main achievement over the past few years has been this change of perspective. Certainly, many rural areas still remain conservative, with traditional views on women’s rights. Even so you could clearly see parents allowing their girls to pursue higher education, in stark contrast to my own upbringing.

When I was a child, my father, who was an MP, established the first school in our community, but he never allowed my older sisters to attend. Now there are twenty female teachers from the same area who were able to be trained and teach others.

What strikes me the most now is when I look at the school door in front of my house, empty of girls with their black uniforms and white scarves. I feel as though the past twenty years were a long dream and I have now woken up to the same years of abuse and oppression.

The taliban’s decree, that only girls up to sixth grade can go to school, is in contradiction with the same islamic principles that the taliban follow. Afghanistan cannot fly with only one wing. If not the taliban, then certainly Afghanistan has changed, and the taliban will need to adapt to this new reality.

For a prosperous and better Afghanistan that is able to confront military extremism, both men and women of this country need access to education and the ability to live in dignity. 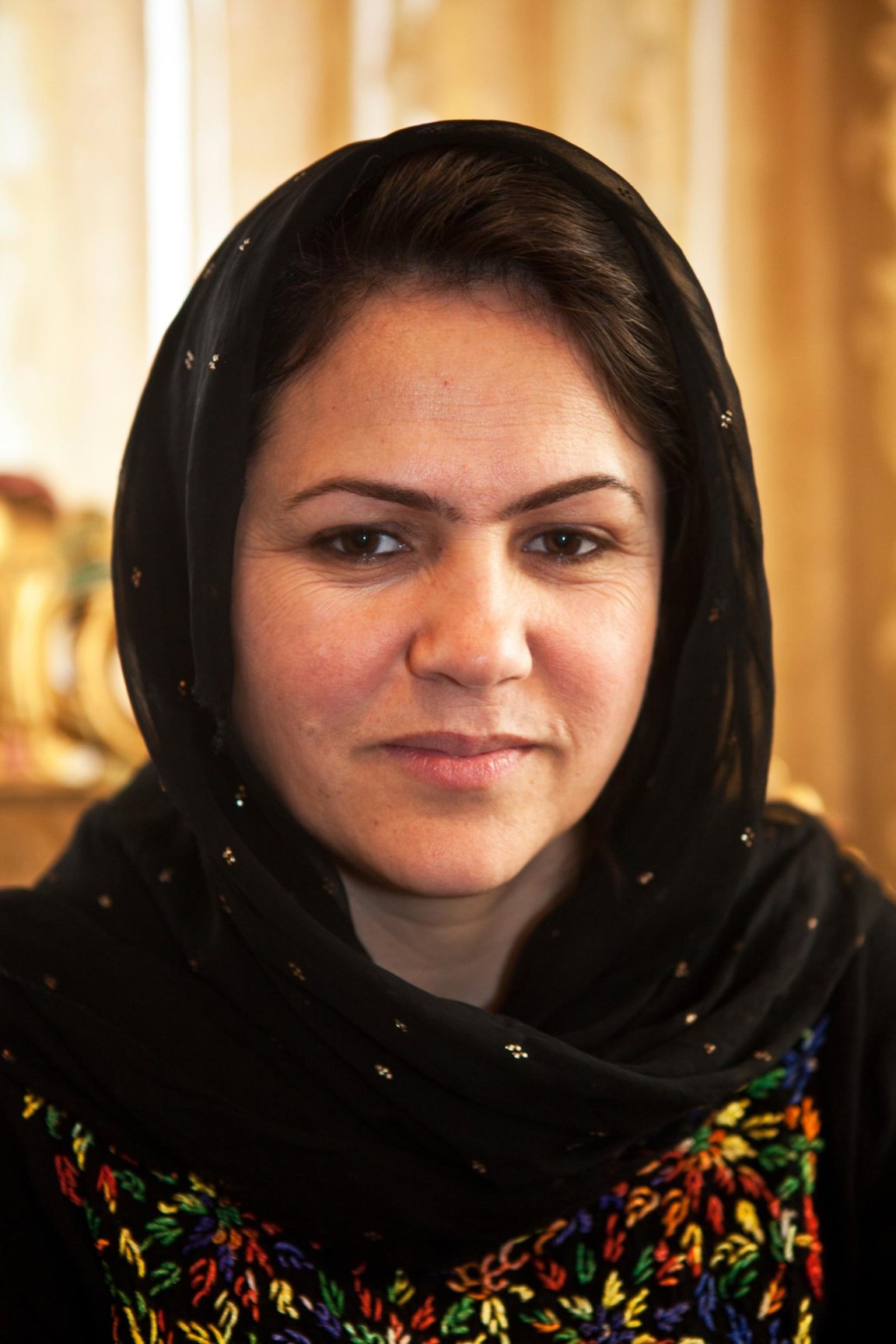